DNA Proves Chicken From These Fast-Food Places Isn't All Chicken 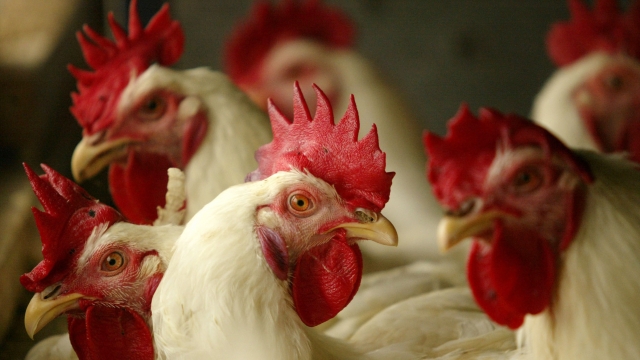 That chicken sandwich you bought for a quick lunch might not be all chicken.

None of the samples tested were made of 100 percent chicken DNA. But it's important to note once chicken is seasoned and processed, it's not expected to hit that perfect percentage.

Most hovered around the mid-80s, which is apparently a pretty standard percentage for fast food. But one sample came back with slightly troubling results. Subway strips had only about 50 percent chicken DNA. 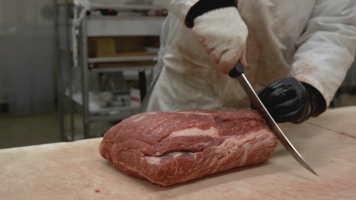 So what makes up the "chicken" if it's not chicken? In most cases, soy fills out the meat.

The researchers noted soy made up a "majority" of the non-chicken DNA in Subway's chicken.

Soy is cheaper than meat, which could be why it's in so many food products.

Subway Canada said it can't verify the study's results but claimed its chicken shouldn't be over 1 percent soy. The company said it will look into its supplier's meat quality standards.