DNA Clears Man Of Murder After 33 Years In Prison 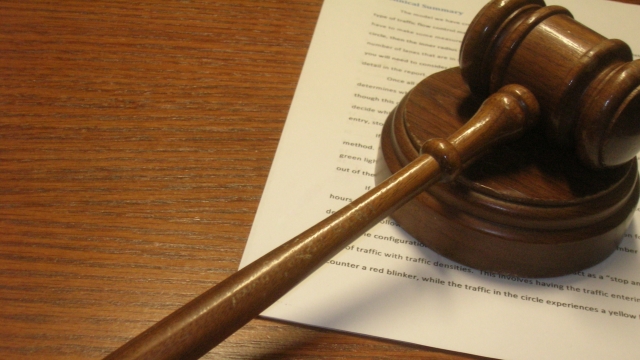 A man who spent the last 33 years in prison will soon be free, thanks to DNA evidence.

Keith Allen Harward, a sailor stationed in Virginia at the time of the crime, was convicted of murder, rape, forcible sodomy and robbery. That conviction was overturned on appeal, but he was convicted of first-degree murder again and sentenced to life in prison.

DNA evidence from the crime scene was recently retested, clearing Harward's name. That same evidence implicated another man, Jerry Crotty, who died in prison in 2006.

"For more than 30 years, Mr. Harward has never admitted guilt, and he now has presented DNA evidence that proves he could not have been the perpetrator," said Mark Herring, Virginia's attorney general.

With the support of the Virginia attorney general, the state's Supreme Court vacated Harward's convictions and ordered his release from prison.

This video includes clips from WWBT and WTKR.