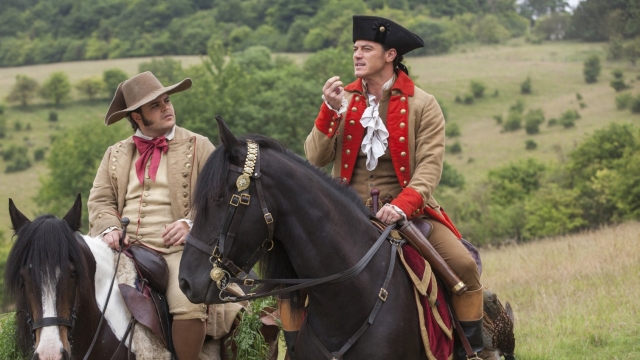 SMS
Disney Refuses To Edit 'Gay Moment' From 'Beauty And The Beast'
By Katherine Biek
By Katherine Biek
March 15, 2017
But the company made a lot bigger changes to past films to fit with the culture of other countries.
SHOW TRANSCRIPT

Disney is standing its ground when it comes to that "exclusively gay moment" in the live-action retelling of "Beauty and the Beast."

As revealed by director Bill Condon, this version of villainous sidekick LeFou realizes throughout the movie that he might have feelings for Gaston.

But Malaysia's film censorship board has strict rules that restrict depictions of LGBTQ characters. It wanted a three-second clip featuring LeFou cut from the film.

Disney refused, saying it wouldn't do that. For now, "Beauty and the Beast" won't be released at all in Malaysia.

Now, to be fair, censor boards wouldn't take issue with scenes in most Disney movies. But the studio has gone to great lengths to edit its films for cultural purposes.

In most versions of "Inside Out," a young Riley hates eating broccoli. But kids in Japan like the vegetable, so Pixar reanimated the scene with green bell peppers instead, just for them. 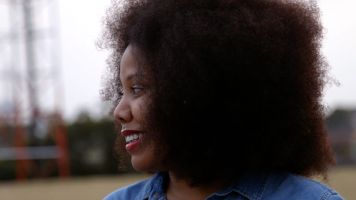 And more recently, Polynesian princess Moana was renamed Vaiana for European audiences because the word "Moana" is a registered brand in Spain and other territories.

As for the live-action "Beauty and the Beast," Russia also had an issue with its gay character. The country will only let children watch the film if they're with someone 16 years old and up.

The film is in U.S. theaters Friday.