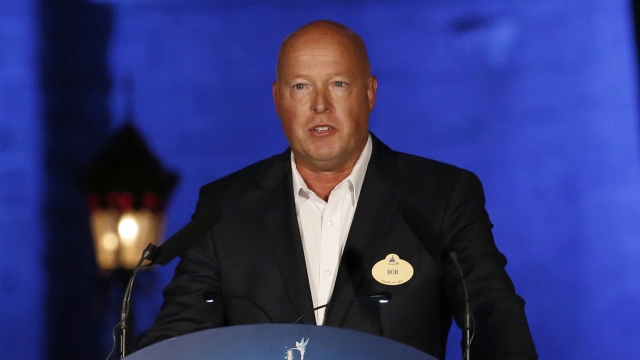 "We have a vast and expansive timeline in the Star Wars mythology spanning over 25,000

years of history in the Galaxy."

Disney is giving fans a lot of new streaming content to look forward to. In a presentation to investors, the studio unveiled plans for 10 Star Wars series spinoffs and 10 Marvel series that will be released on Disney+ — as well has new movies in the franchises.

Marvel Studios' president said the Black Panther character — played by the late Chadwick Boseman — will not be recast for the sequel.