Disney Strikes A Deal With Comcast To Take Control Of Hulu 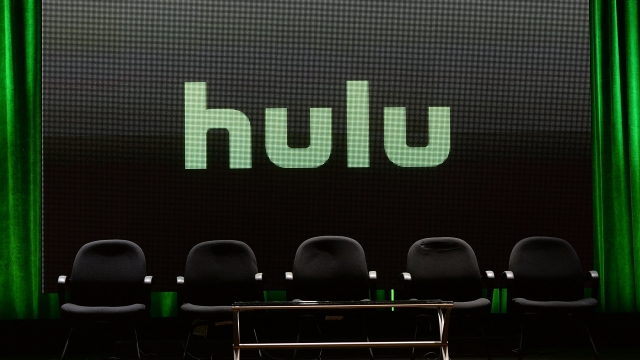 SMS
Disney Strikes A Deal With Comcast To Take Control Of Hulu
By Cristina Mutchler
By Cristina Mutchler
May 14, 2019
The media companies said Tuesday that Disney will take operational control of Hulu effective immediately, with the sale happening as early as 2024.
SHOW TRANSCRIPT

Hulu is on its way to getting a new owner.

Comcast announced Tuesday it's agreed to sell its stake in the streaming service to Disney as early as January 2024. The deal's total equity value will be worth at least $27.5 billion.

Even though the actual sale won't happen for several years, Disney is taking full operational control of Hulu immediately.

Disney became the majority stakeholder in the streaming service when it acquired 21st Century Fox earlier this year, and the media company's made it clear Hulu will play a key role in its streaming strategy.

While announcing plans to launch a new video-on-demand offering called Disney+, top executives said the service may be bundled with Hulu.

In a statement, Disney CEO Bob Iger said, "Hulu represents the best of television...We are now able to completely integrate Hulu into our direct-to-consumer business."

As part of the deal, NBCUniversal has the option to separate its content from Hulu in three years as it prepares to launch its own streaming service.

At the end of April, Hulu said it had roughly 28 million subscribers.