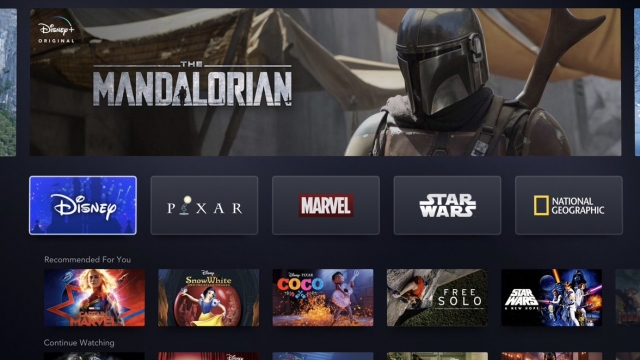 Disney's new video-on-demand service, the one the company has been teasing for years, will be available to U.S. users on November 12.

At investor day, a top executive said Disney+ will launch with over 25 original series and 10 original films, documentaries, and specials, as well as some classics like “The Sound of Music” and “The Princess Bride.” It will also include some pop culture pillars, including the "Star Wars" franchise, all 30 seasons of "The Simpsons," and the immensely popular Marvel Cinematic Universe.

"We have the library content that has been loved for generations as well as new original content made by many of the same creators all wrapped in a beautiful package and delivered to consumers at a very reasonable price," said Mayer.

Mayer says it's "likely" Disney+ will be bundled with ESPN+ and Hulu. Disney owns ESPN and has a majority stake in Hulu.

Disney shares spiked to a record high after Thursday's announcement.