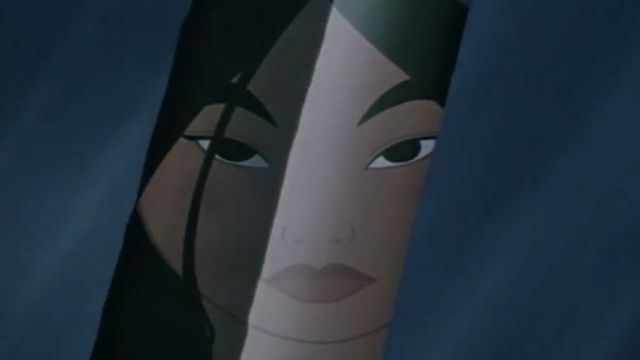 SMS
Disney Gets Down To Business To Find A Chinese Actress For 'Mulan'
By Katherine Biek
By Katherine Biek
October 5, 2016
An online petition has over 100,000 signatures asking Disney not to whitewash the live-action remake.
SHOW TRANSCRIPT

Disney is getting down to business — well, the casting business, that is.

The studio is on the hunt to find a Chinese actress to play the title role in its upcoming live-action version of "Mulan."

Now the film and its animated counterpart are based off a Chinese legend, so it makes sense to cast a Chinese actor as Mulan — but that hasn't stopped social media users from voicing their frustration over Disney possibly casting a white actress instead.

In fact, before Disney's casting announcement, almost 105,000 people had signed a petition asking the movie studio to not whitewash the film.

Plenty of movie studios have hired white actors to play Asian roles — yes, we're looking at you, Legendary Pictures. Casting Matt Damon in a historical movie about the Great Wall of China was an interesting choice.

But Disney actually cast many Asian actors and actresses to voice roles in the 1998 animated "Mulan" movie.

One of the few non-Asian actors? Eddie Murphy, who voiced Mushu the red dragon.

"Dragon! Dragon! Not lizard. I don't do that tongue thing," Mushu says.

Disney hasn't released any other information about casting choices. The live-action movie is set to hit theaters November 2018.