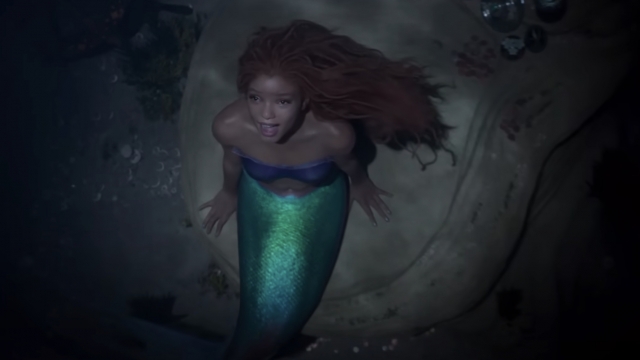 It's been a weekend of big reveals at Disney's D23 expo in Anaheim, California.

Fans of Disney, Marvel, Pixar, and Star Wars all have a ton of new movies and TV shows coming soon.

When it comes to movies, the trend of live-action remakes of classic animated films continues, and fans got a first look at a big one: "The Little Mermaid" starring Halle Bailey as Ariel.

The original hit Disney animated film was released back in 1989; the new film hits theaters in May 2023.

As for streaming shows, Baby Yoda lovers got a new trailer for season three of "The Mandalorian." 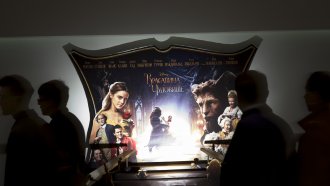 The Star Wars series "Andor," which comes out later this month, is a spy thriller prequel to the 2016 movie "Rogue One."

And the man in the hat is back! Harrison Ford, the actor who played Indiana Jones, took the stage to show off some footage from the fifth Indiana Jones movie coming out next June.

The footage has not been released publicly yet, but Ford got very emotional talking about the movie, which he told the crowd is "fantastic".