Disney Parks Are The World's Most Popular Locations On Instagram 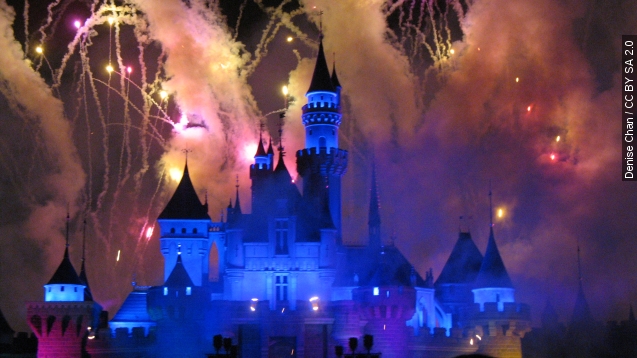 It's the most magical place on Earth — and apparently, people can't stop Instagramming it.

Travel marketing platform Skift says Disney's properties, like Disney World and Disneyland, are the most Instagrammed places in the world.

That's not a small win. There are 400 million active monthly users on Instagram and over 80 million photos posted every day. (Video via Disney Parks)

Now, that's the world. But if you're wondering about the most Instagrammed spots in the States, we've got you covered there, too.

Instagram shared its data with Time, which then mapped out "the most frequently geo-tagged locations across all 50 states."

Zoos were also a hit. Missouri's most Instagrammed location was the St. Louis Zoo. Nebraska's was the Henry Doorly Zoo in Omaha.

One of the most interesting locations was in Louisiana: Cafe du Monde, which started in 1862 in New Orleans. But everyone loves to Instagram food, so that makes sense.