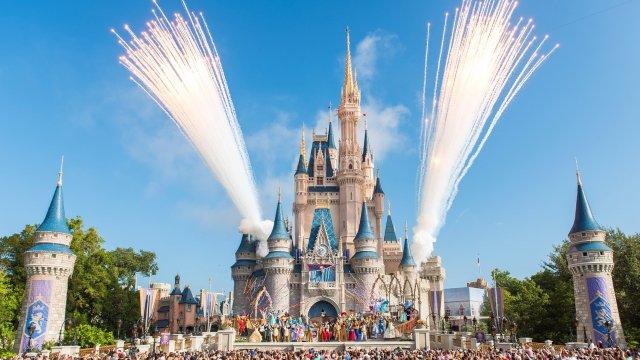 The bidding war for 21st Century Fox assets continues. Disney has bumped up the stakes and is now bidding $71.3 billion for most of the company.

Besides more money, Disney is also offering shareholders the option of accepting payment in cash or stock.

If Fox accepts, Disney could get the rights to more Marvel characters, TV shows like "This Is Us" and Fox's regional sports networks.

This could be a huge plus for Disney, since it could expand its Marvel Cinematic Universe and have more content for its upcoming streaming service. 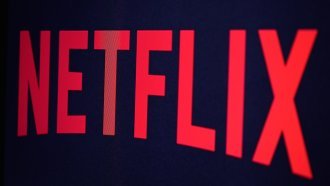 But there's a catch. Comcast also really wants to merge with 21st Century Fox. The media company sent Fox an "unsolicited" offer of $65 billion for large portions of its business.

Fox shareholders were supposed to meet July 10 to decide on an offer, but that meeting's been postponed.

Fox reportedly said it would accept offers from other companies, including a revised offer from Comcast.