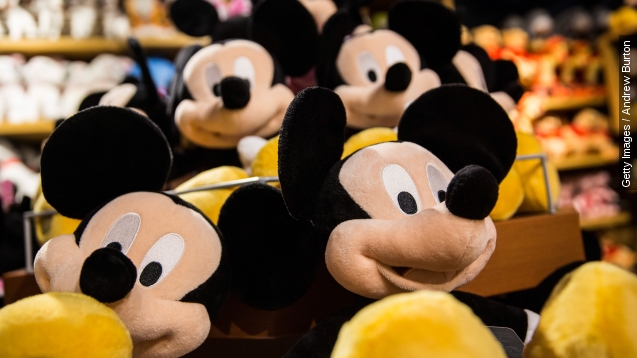 SMS
Disney Needs A Movie Genre Dedicated To Theme Park Rides
By Lexie Hammesfahr
By Lexie Hammesfahr
August 20, 2015
The Rock will play the lead role in Disney's "Jungle Cruise," based on the theme park ride. We predict the next three Disney movies based on rides.
SHOW TRANSCRIPT

Dwayne Johnson, aka the Rock, has been cast in Disney's upcoming "Jungle Cruise" film.

It's the latest film to be based on one of the original Disney theme park rides and has been in the works since 2004.

The studio has already largely benefited from the concept of basing a movie on one of its amusement park rides, so this film could go one of two ways:

It could find the success of the "Pirates of the Caribbean" franchise, or it could majorly underperform like "Tomorrowland."

Disney has also made "The Tower of Terror," "Mission to Mars," "The Haunted Mansion" and "The Country Bears" — all of which are based on Disney rides.

So in order for Disney to legitimately have a theme park movie franchise, there are still a few rides that need to be adapted for the big screen, and we have some ideas.

First, "It's a Small World." Sure, the ride has over 300 animatronic dolls singing the attraction's famous cheerful song about international peace. But bring Tim Burton on as a director, and we're pretty sure he could turn that theme from happy to sinister.

Next, "Frontierland Shootin' Arcade." That's almost too easy. The ride simulates an 1850 shootout in Tombstone, Arizona. Obviously, it would become Quentin Tarantino's next Western film after "The Hateful Eight."

If you're unaware of the attraction's backstory, the Big Thunder Mountain is a sacred Indian ground that becomes haunted when Gold Rush miners take over the land. (Video via iThemePark)

Plus, he's already directing the live-action version of "Pinocchio" for Disney, so he’s familiar with working for the studio.

Finally, Space Mountain needs to be adapted into a movie. And okay – maybe it doesn't really have plot (there isn't a storyline) – but we have a pretty strong feeling J.J. Abrams could think of something.

Full disclosure: I thought of these ideas, so I'm requesting my name to appear in the credits of these fantastic movies. 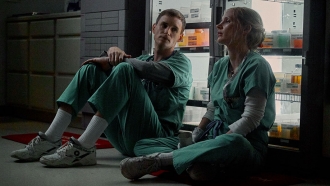