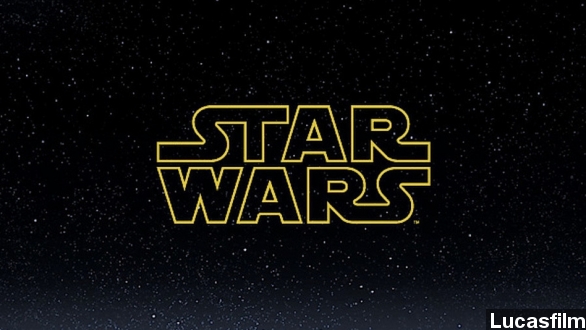 By Christian Bryant
March 18, 2014
A Walt Disney Company spokesperson said the upcoming movie will take place about 30 years after "Return of the Jedi."
SHOW TRANSCRIPT

Star Wars fanatics now have a timeline for the next episode in the intergalactic space drama.

Bob Iger, CEO of the Walt Disney Company, said Tuesday at the company's shareholders' meeting that Episode VII will take place about 30 years after 1983's "Return of the Jedi." And that's not all. (Via 20th Century Fox / "Star Wars: Episode VI — Return of the Jedi)

"There will be some very familiar faces along with a trio of new young leads." (Via The Walt Disney Company)

Those two tidbits are probably the only solid pieces of information for a project that begins filming in May and has been operating in secrecy since the first announcement.

Star Wars mania was reignited back in October 2012 when Disney purchased George Lucas' Lucasfilm for more than $4 billion. There was some promising news within that announcement: "Star Wars Episode 7 is targeted for release in 2015, with more feature films expected to continue the Star Wars saga and grow the franchise well into the future."

In January of 2013, fans found out one of their own would bring balance to the force — fanboy and filmmaker J.J. Abrams was chosen as director for the long-awaited film. (Via British Academy of Flim and Television Arts)

But since then, rumors about casting have almost multiplied exponentially. Here's a quick round-up.

The original cast of Mark Hamill, Carrie Fisher and Harrison Ford have been rumored to be involved in Episode VII. Still, there's been no confirmation that the three will return. (Via YouTube / moviemaniacsDE)

Then there was Benedict Cumberbatch. What started as an interviewer's Star Wars/Star Trek mix-up grew into full-fledged gossip.

According to Los Angeles Times, other jedi hopefuls include Ed Speelers, John Boyega and Jesse Plemons.

E! reports others rumored to have auditioned for roles include David Oyelowo, Saoirse Ronan and Michael B. Jordan.

According to Variety, Adam Driver has been tapped to play the the new villain, though the paper says the deal hasn't been finalized.

So basically, everybody is being considered for a part. But Iger did name one memorable character who will certainly reprise his role in the new movie.

R2D2 is the only officially confirmed character. Iger added that the tiny robot will be played by none other than... R2D2. (Via Flickr / edwick)