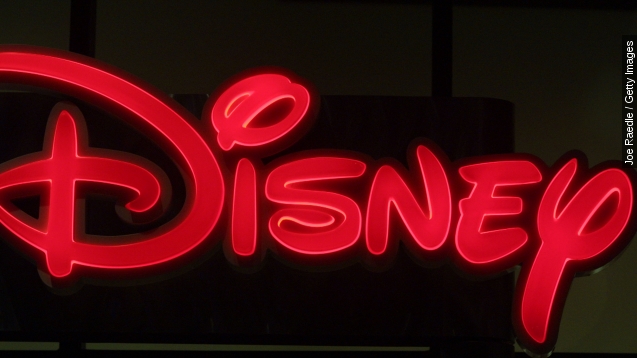 Disney set a new studio record this month and, with the help of Universal, will likely break another historic record this weekend.

We've already seen about a dozen box office records broken by Universal Pictures this June, and now Disney is stepping in to break two more.

Disney has had a big year so far. "Cinderella" grossed over $199 million at the domestic box office, while Marvel's "Avengers: Age of Ultron" has made over $450 million.

Its most recent Pixar hit, "Inside Out," has brought in over $113 million in its five-day run in theaters.

Those numbers have helped Disney set a new studio record: fewest days in a calendar year to break $1 billion at the box office.

And this upcoming weekend marks just the second for "Inside Out" in theaters.

So between "Inside Out," "Jurassic World" and the premiere of "Ted 2," Universal and Disney are on track to help break a second record: Hollywood’s biggest month at the box office.

Stick with us here: A lot of numbers are about to be thrown your way.

"Ted 2" is projected to earn $50 million this weekend when it opens in over 3,000 theaters Friday.

But so are “Inside Out” and “Jurassic World.”

According to The Wrap, box office analysis site Rentrak projects the dino-movie to drop 50 percent from its $106 million second weekend. It also expects the Pixar film to drop about 45 percent from its $91 million opening weekend.

Rentrak reports the June box office has brought in around $920 million so far, and there's still six more days left in the month.

That means six more days to catch the current record, set in July 2011, which was headed up by the finale to the "Harry Potter" franchise, "Harry Potter and the Deathly Hallows Part 2," and followed closely by "Transformers: Dark of the Moon" and "Captain America: The First Avenger."

But even if the monthly box office record isn't broken, Disney and Universal are definitely having a great year. Besides Disney’s new $1 billion record, Universal became the fastest studio to become part of the billion-dollar club; it accomplished that feat this June in just 165 days.