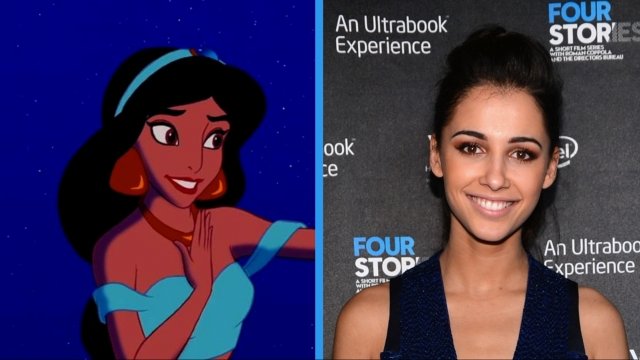 Disney is getting ready to enter a whole new world with its live-action remake of "Aladdin." But some fans are upset about the actress chosen to bring Princess Jasmine to life.

Meet Naomi Scott. If you saw the "Power Rangers" movie, you'll probably recognize her as the Pink Ranger, Kimberly.

Scott is of British and Indian descent. But some critics think Disney should have cast an Arab actress instead.

Now, Agrabah is a fictional city. But because Disney's 1992 version of "Aladdin" was originally going to be set in Baghdad, many think Agrabah is supposed to be somewhere in the Middle East. 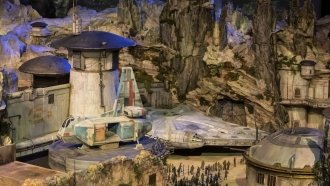 But Disney was looking for more than just an actor's heritage when casting the live-action roles. A casting call asked for actors between 18 and 25 years old who were able to sing and dance. Sources told The Hollywood Reporter Disney was having a hard time finding actors to play Aladdin and Jasmine.

That could have just been hearsay, though, because Disney announced the casting four days later at its D23 Expo.

Egyptian-born actor Mena Massoud was ultimately cast as Aladdin. And Will Smith will be playing the Genie. While the actor hasn't released new music for more than a decade, we all know Smith can sing and dance.

Disney is doing what it can to limit whitewashing in its live-action films. For example, the studio is searching for a Chinese actress to play the title character in its live-action "Mulan." The film is set to be released in 2019.

Disney has yet to announce an official release date for "Aladdin."