Disney Is Considering A Bump In Florida Workers' Minimum Wage 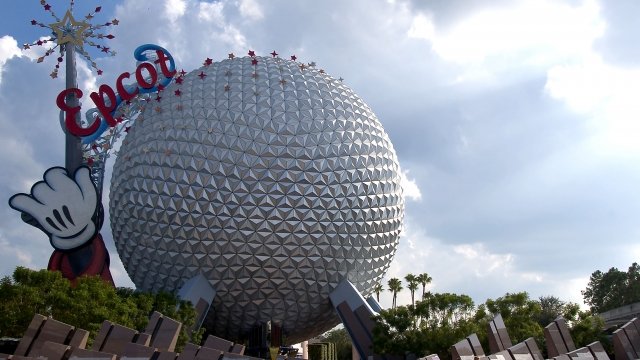 SMS
Disney Is Considering A Bump In Florida Workers' Minimum Wage
By Katie Cammarata
By Katie Cammarata
June 4, 2018
One union representative told CNN there are some parts of Disney's new contract proposal that won't work for the union.
SHOW TRANSCRIPT

The Walt Disney Co. is considering bumping its minimum wage up to $15 per hour.

This comes as the company is heading to the bargaining table this week for contract negotiations with union representatives.

The increase would bump Walt Disney World in Orlando's minimum wage from $10 to $15 by the fall 2021. But workers aren't ready to sign the paperwork quite yet.

One union representative told CNN there are some parts of the new proposal that won't work for the union. It includes rules that would affect how a worker is paid for overtime and holidays and change how their schedules are made.

This new offer would also give workers the one-time $1,000 bonus that was announced earlier this year, but union members said Disney was withholding the money until the unions approve new contracts. 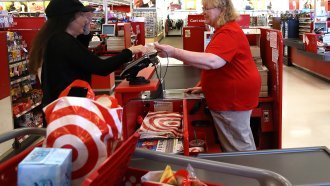 Contract negotiations are also ongoing between Disney and Disneyland workers in California.

Florida union reps are set to meet with Disney on June 8 to negotiate this latest proposal.