Disney CEO Has Something To Say About That Rumored Movie Hack 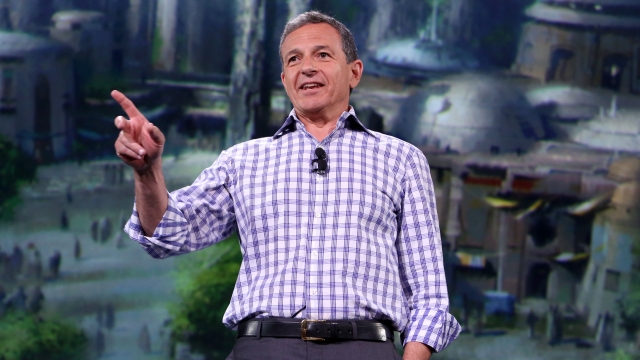 SMS
Disney CEO Has Something To Say About That Rumored Movie Hack
By Katherine Biek
By Katherine Biek
May 26, 2017
Earlier this month, hackers claimed to have a copy of "Pirates of the Caribbean: Dead Men Tell No Tales."
SHOW TRANSCRIPT

But now, Disney chairman and CEO Bob Iger says the company believes hackers never actually got their hands on "Pirates of the Caribbean: Dead Men Tell No Tales."

"To our knowledge we were not hacked," Iger told Yahoo Finance.

Last week, Iger told employees that hackers were threatening to leak portions of a stolen film if they weren't given an undisclosed sum of money in the form of Bitcoin.

Deadline reported the film in question was the fifth "Pirates" movie.

While it appears this threat was a false alarm, it seems no movie or TV studio is completely safe from hackers these days.

Just last month, a hacking group uploaded almost the entire upcoming fifth season of Netflix's "Orange Is the New Black" after the company refused to pay a ransom.

As of Friday, "Pirates of the Caribbean," starring Johnny Depp and Javier Bardem, is in theaters. It's expected to make around $80 million at the domestic box office in its opening weekend.