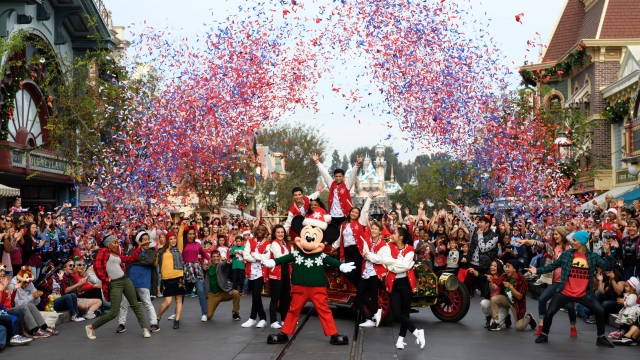 The happiest place on Earth is hoping some new park rules will keep guests even happier.

Disney announced Thursday that it's banning smoking and certain large strollers. It says wagon strollers will not be allowed into parks. It also says strollers can't be larger than 31 inches wide and 52 inches long. People who want to smoke, including e-cigarette users, will have to go to designated outdoor smoking areas.

A Disney spokeswoman told CNN restricting stroller size and banning wagon strollers will help "eliminate the traffic problems they can cause," like blocking walkways and bumping into guests.

She said guests "shouldn't be too concerned" with the new policy because many strollers are already within the size limits.

The new bans will take effect on May 1.