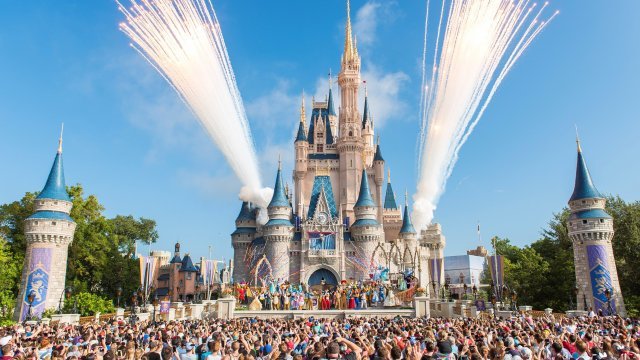 After almost a year of negotiations, Disney and workers' unions agreed to raise park and resort employees' minimum wage to $15 an hour by 2021.

Disney also agreed to pay out the promised $1,000 bonuses that were put on hold during negotiations.

Hundreds of Disney workers protested low wages last year. Their minimum starting wage was $10 an hour at the time.

The deal will be voted on by union members on Sept. 5 and is expected to pass easily.