Dish And Fox Both Claim Wins In DVR Legal Battle 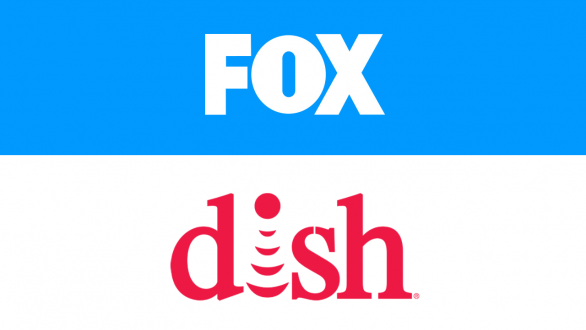 SMS
Dish And Fox Both Claim Wins In DVR Legal Battle
By Jake Godin
By Jake Godin
January 21, 2015
Dish and Fox both consider a California court ruling, unsealed Tuesday, as a win. Dish still gets to use its Hopper, and Fox gets another court date.
SHOW TRANSCRIPT

Chalk this one up as a partial victory for digital recording devices — a California Judge has ruled Dish’s ad-skipping Hopper device and Sling streaming technology do not infringe on 21st Century Fox’s copyrights.

Dish's commercial for the Hopper: "Introducing the award-winning Hopper, only from Dish. Watch what you can do with it."

With its AutoHop feature, Dish's Hopper allows users to automatically skip commercials after recording a program.

While it sounds nice for the casual TV viewer, 21st Century Fox isn't a fan. The corporation said it can reduce its revenue from advertisers.

So Fox went after Dish's Sling technology, which allows users to take recordings from their Hoppers and stream them to mobile devices or desktop computers.

But Fox's copyright claim that the Sling technology illegally allowed its content to be viewed publicly — meaning, by anyone who doesn't have a Dish subscription — was rejected by Judge Dolly M. Gee. (Video via Dish)

Because of that, Gee says Dish didn’t infringe on Fox's copyrights.

However, it wasn't a complete victory for Dish. Gee also ruled that Fox could pursue other claims concerning the distribution of its content. Because of the dual ruling, both companies are claiming some sort of victory. (Video via Fox)

The Wrap quotes a Fox spokesman as saying "This case is not, and has never been, about consumer rights or new technology. It's always been about protecting creative works from being exploited without permission."

At the same time, Dish released a statement applauding the ruling, saying this is the sixth time the courts have ruled in favor of its Hopper device.

The ruling was made on January 12. The documents were unsealed Tuesday.

This video includes images from Getty Images and Brian / CC BY NC ND 2.0 and music by Broke For Free / CC BY NC 3.0.