Disease Might Actually Be A Root Cause Of Global Poverty 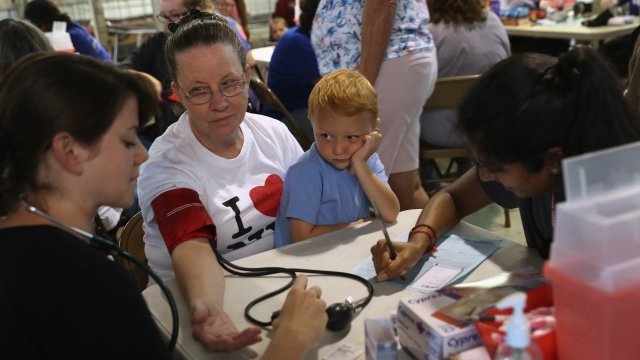 SMS
Disease Might Actually Be A Root Cause Of Global Poverty
By Tyler Adkisson
By Tyler Adkisson
July 26, 2017
Scientists say many extremely poor people are stuck in a "poverty trap" because of the fiscal and medical consequences of disease.
SHOW TRANSCRIPT

Providing medical care in impoverished areas can do more than just keep people healthy. It might also help people escape poverty, according to a new study.

To determine potential root causes of poverty, researchers collected disease and economic data from 83 countries, from the most developed to the least.

They found that poor people could be stuck in poverty if they lived in disease-ridden areas that lacked resources to fight illness. Researchers concluded in those places, no amount of economic aid would help. 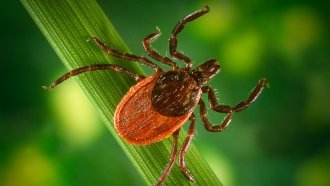 The authors said disease can act like a "poverty trap." If someone is sick or needs care, they can't work and make money. But if they're healthy and have some financial stability, they could work and move upward.

The researchers argue the best way to address this issue is by changing policies regarding health care availability, like Rwanda did. Since the country made major investments in health infrastructure, its economic growth rate has been among the highest in Africa.