A Tiny Camera Wants To Change How You Film Everyday Encounters 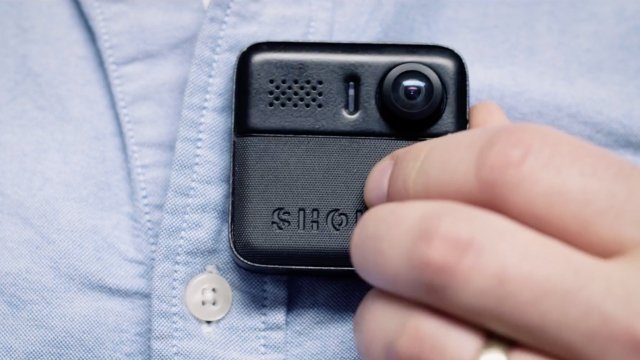 SMS
A Tiny Camera Wants To Change How You Film Everyday Encounters
By Melissa Prax
By Melissa Prax
October 31, 2017
The creator of Streamcam — a discreet, smartphone-connected video recorder — wants to change how important interactions are filmed.
SHOW TRANSCRIPT

This camera aims to offer a more discreet way to film everyday situations. Streamcam's creator wanted to offer wearers accountability in a variety of encounters.

For example, filming police interactions has become increasingly important for people in marginalized communities. It can be a way for citizens to be proactive and can hold officers accountable — even if a dashcam is rolling or if an officer is wearing a body camera. 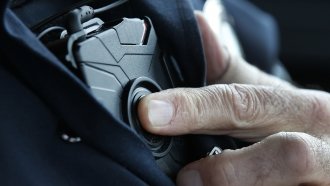 Cyclists concerned about accidents or facing drivers with road rage could also use it. The creator says the camera is waterproof.

Streamcam connects to a phone, but the company claims it won't drain the phone's battery during livestreaming. It can be clipped onto clothing or a bag, and the phone can stay hidden. A tap starts the recording.

The creator says footage can be livestreamed to social media or uploaded to the cloud or an SD card.

The base product comes in at $169 — less expensive than some similar products.

Streamcam was fully funded on Kickstarter and is expected to start shipping in February.