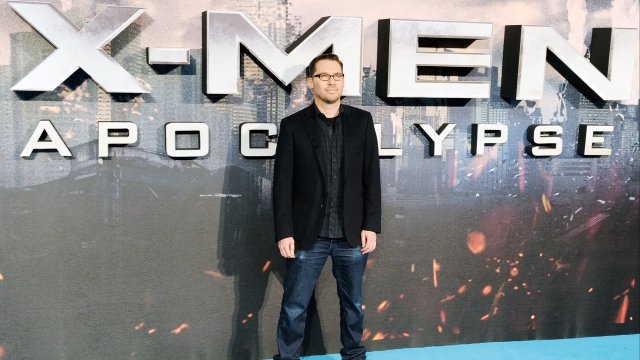 Director Bryan Singer is being sued over allegations he raped a 17-year-old boy at a yacht party in 2003.

The lawsuit, filed by Cesar Sanchez-Guzman, alleges Singer offered to give Sanchez-Guzman a tour of the boat and asked the teenage boy for oral sex. The complaint says that when he refused, Singer raped him.

Sanchez-Guzman goes on to say that Singer later approached him and offered to help the teenager get into acting in exchange for never telling anyone about the incident. Sanchez-Guzman says the alleged sexual abuse left him with "severe psychological, mental and emotional injuries."

Singer denied the accusations through a statement given by his attorney.

Singer is best known as the director of the "X-Men" movies. Earlier this week, he was fired from 20th Century Fox's Queen biopic "Bohemian Rhapsody" for apparently unrelated reasons.

Singer has faced similar allegations in the past, but each of those lawsuits was dismissed.