There's A Battle Brewing Over Bullets 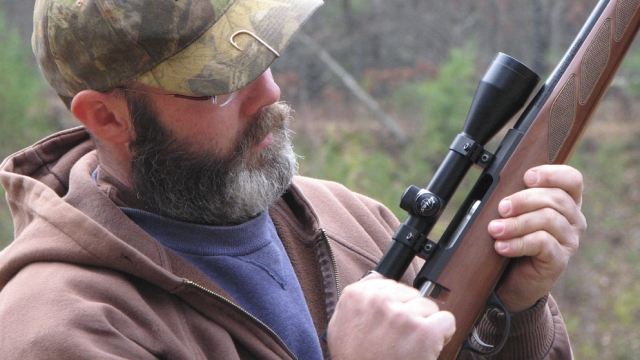 By Ryan Biek
February 23, 2017
The Obama administration passed a last-minute directive to phase out the use of lead bullets on federal land.
SHOW TRANSCRIPT

There's a tense battle making its way to Washington that you may not have heard about. And it centers around bullets.

The day before President Donald Trump was sworn in, the Obama administration passed a directive to begin the process of keeping hunters from using lead ammo on federal land.

Instead, people would have to turn to other metals for their bullets — like copper.

The issue isn't so much animals being hit by lead bullets, but more hunters leaving them behind. Animals scavenging can end up eating lead fragments.

In January, WNEP broke a story of a bald eagle that died from lead poisoning. Veterinarians found a metal fragment in its system and believe it might have ingested part of a lead bullet.

Lead poisoning isn't a new risk for animals, and some hunters have had to find alternative rounds for decades.

A ban on lead pellets in shotgun casings has been in place since 1991 for those hunting waterfowl on public lands. 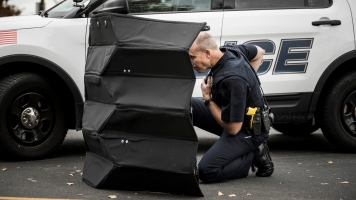 But hunters and gun advocacy groups are resisting the new directive, arguing there's no proof lead in ammo is a significant threat to animal populations as a whole.

And they say without proof of a large-scale threat, there's no reason to make hunting more expensive.

The NRA has predicted the new directive will be "short-lived."

Several media outlets have predicted Trump will overturn the ban. But Trump hasn't made any move in that direction.