New Theory Turns 130 Years Of Dinosaur Doctrine On Its Head 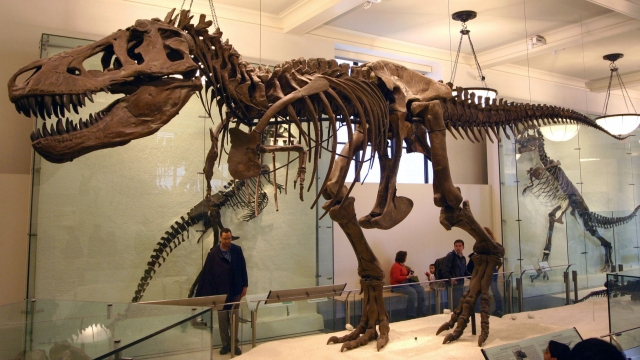 SMS
New Theory Turns 130 Years Of Dinosaur Doctrine On Its Head
By Ethan Weston
By Ethan Weston
March 23, 2017
A new theory would reclassify many dinosaurs and rewrite their history.
SHOW TRANSCRIPT

Dinosaurs might be getting a new origin story. And the new theory turns 130 years of dino doctrine on its head.

Scientists have assumed dinosaurs originated somewhere in the southern hemisphere. But researchers writing in the journal Nature think a Scottish fossil better fits the bill for the dinosaurs' common ancestor. 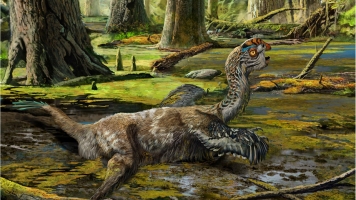 But the scientists noticed many dinosaurs in the two categories shared a lot more similarities than differences. That could mean some lizard-hipped dinos need to be relabeled.

The new theory also helps iron out some wrinkles in dino evolution. Now, the dinosaurs that birds likely evolved from are grouped with bird-hipped dinosaurs.