Digital Mental Health Therapy Is Improving, But It's Still Not Perfect 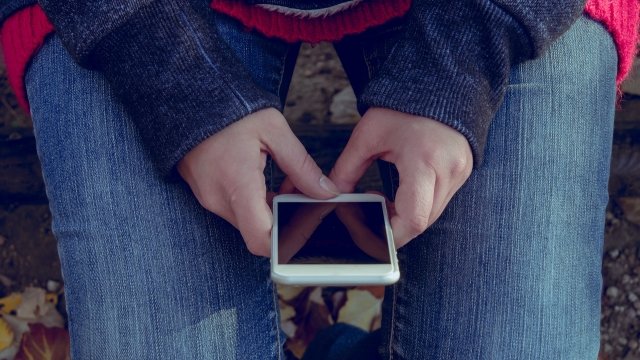 SMS
Digital Mental Health Therapy Is Improving, But It's Still Not Perfect
By Sarah Schlieder
By Sarah Schlieder
October 20, 2017
Digital mental health therapy was designed to be low-cost and widespread. It isn't as great as traditional therapies, but it's getting better.
SHOW TRANSCRIPT

About 1 in 4 people around the world suffer from a mental health disorder, but many lack access to treatment. Almost two-thirds who have a known disorder never get help from a health professional because of stigma, affordability or other reasons. Digital therapy could offer cheap, widespread support for mental health, but it hasn't worked as well as traditional therapies.

Numerous studies found early digital therapy tools were impractical or ineffective. Some clinicians feared patients would choose the wrong therapy. Others argued mental health technologies offered users only a placebo effect: If a patient improved during digital therapy, it was because they expected to, not because it was treating the issue.

But recent research shows digital therapy can lead to measurable improvements in mental health. If it's coupled with clinical support from a therapist, it can be just as beneficial as traditional treatments. NASA is even looking into the tools as a way to treat astronauts during future deep space missions.

But digital therapy is still nowhere near perfect. Everyone's mental health is unique, and experts suggest the tech needs to be just as narrowly tailored to be truly effective.