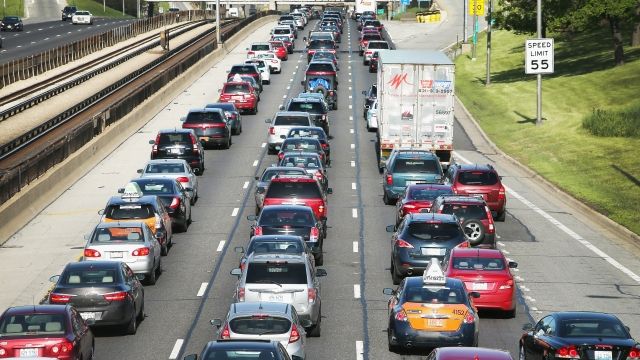 That's in addition to the estimated 3.7 million deaths caused by other sources of outdoor air pollution annually.

According to a new study in the journal Nature, diesel vehicles put out 4.6 million more tons of nitrogen oxides than they're supposed to under international standards.

Nitrogen oxides damage lung tissues, but they can also react with chemicals to form ozone, which itself can worsen lung diseases like asthma. 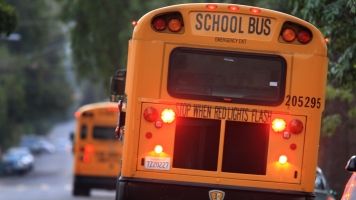 The researchers say that Europe is likely the hardest hit by the excess diesel emissions, with China following closely behind. A little more than 1,000 deaths in the U.S. can be attributed to excess emissions, according to the study.

Back in 2015, Volkswagen was caught using "defeat devices" that would sense when diesel emissions were being tested. Those devices made it look like the car was performing better than international standards when they weren't.

This new study proves that defeat devices aren't the only problem, though. Manufacturers aren't meeting the standards set up by the international community.

If next-generation standards aren't met, the researchers warn deaths from excess emissions could reach 174,000 globally in 2040.