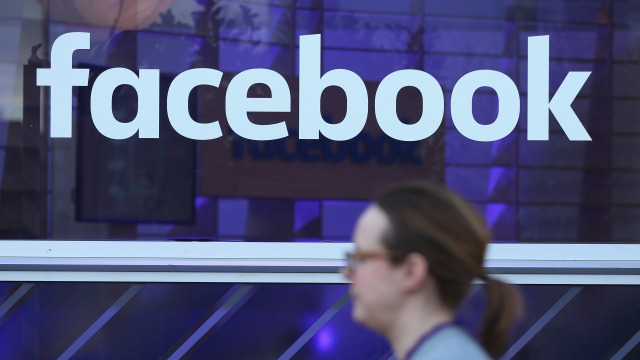 Facebook may have to pay an additional $3 billion to $5 billion in taxes.

The social networking site is under investigation by the IRS for how it transferred assets overseas.

The IRS issued a "statutory notice of deficiency" to the company on Wednesday in reference to assets transferred to Facebook's Ireland subsidiary in 2010.

The IRS suspects Facebook undervalued some of those assets by billions of dollars.

The IRS has been investigating Facebook's 2008 through 2013 tax years, but the company believes an examination of other years might be on the way.

And if that happens, Facebook could owe up to an estimated $5 billion in taxes.

It's not uncommon for companies to transfer assets overseas. Ireland's corporate tax rate for most things is 12.5 percent compared to the U.S.' 35 percent.

The problem is how Facebook's accountant reportedly evaluated the pieces of the company — individually. Which, according to Bloomberg, puts a significantly lower price tag on what was transferred.

Facebook says it will challenge the IRS as the notice of deficiency would have a "material adverse impact" on the company.

At the end of June of 2016, Facebook has an estimated 1.71 billion monthly active users worldwide, with nearly 85 percent outside the U.S. and Canada.

This video includes clips from Facebook and Getty Images.