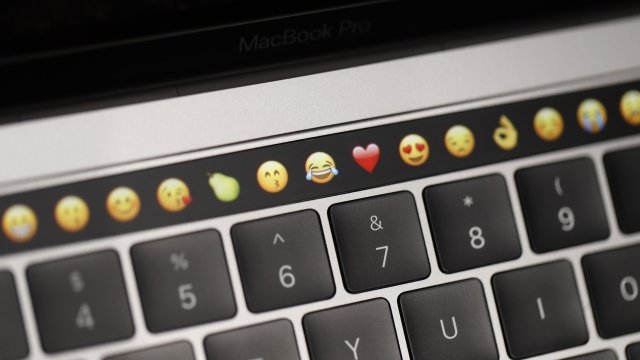 Are emoji words? A major online dictionary says they are.

On Tuesday, Dictionary.com became the first dictionary to include "published summaries" for emoji. The entries can include definitions, example sentences and even etymologies.

Take for example the pile of poo emoji. Dictionary.com says it's commonly used to replace expletives but "can also be used to express passive aggression." Before it became ubiquitous in the U.S., the emoji was very popular in Japan. 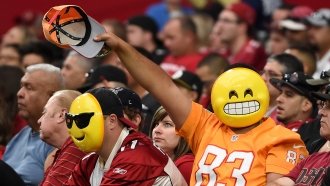 Now, you might be reacting to this news with a thinking face or upside-down face. But Dictionary.com's linguist-in-residence explained the site was evolving with language.

Similarly, in 2015, Oxford Dictionaries said emoji "have been embraced as a nuanced form of expression, and one which can cross language barriers." That year, the dictionary picked the "tears of joy" emoji as its word of the year.

But for all that emoji can do to enrich digital conversations, the characters also have drawbacks. The executive editor of Vocabulary.com once told CNBC that emoji could lead to miscommunication — especially since some characters have different connotations with different cultures.