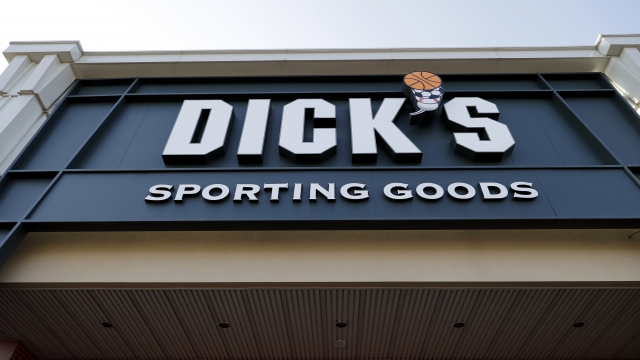 Dick's Sporting Goods is removing guns from another 440 stores.

Dick's says it will close the hunting departments in those stores this year but gave little detail on why it is making the move. The company says guns will still be available at 159 stores, mostly in rural areas.

About a year ago, Dick's Sporting Goods removed guns and ammunition from 125 stores and raised the minimum age for purchasing a gun to 21.

And two years ago, the chain completely stopped selling assault-style rifles after the school shooting in Parkland, Florida that killed 17 people. The company made the announcement about its most recent rollback in its fourth quarter earnings report.