Diabetes Diagnoses On The Rise In US Children 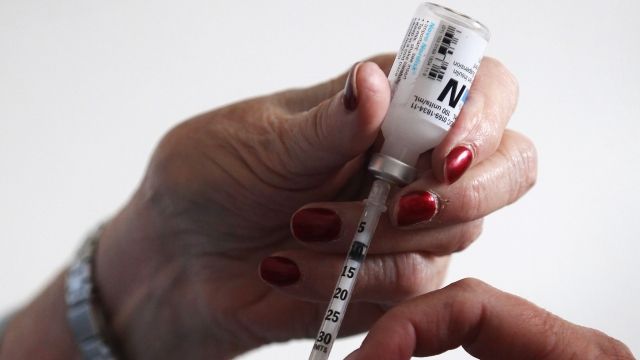 SMS
Diabetes Diagnoses On The Rise In US Children
By Ethan Weston
By Ethan Weston
April 13, 2017
A new study is the first to look at diabetes diagnosis trends in America's youth.
SHOW TRANSCRIPT

An increasing number of U.S. children are being diagnosed with diabetes. And the issue appears to be worse in minority kids.

The increase in Type 1 diabetes diagnoses was larger in boys than in girls. And Hispanic children saw the largest annual increase.

Type 1 diabetes is the most common type of diabetes in kids and teens. It's caused by the bodies inability to make insulin — the hormone that helps the body absorb glucose. The cause of Type 1 diabetes is unknown but probably related to an "environmental trigger," causing the immune system to attack insulin-creating cells. 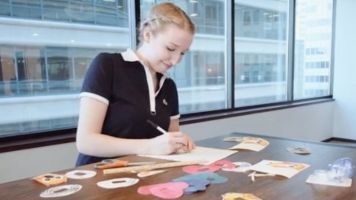 As for Type 2 diabetes, Native American youth saw the largest increase in diagnoses — but the researchers say those rates can't be generalized to all Native American kids nationwide. Asian Americans saw the second-highest rate of new dignoses.

Unlike with Type 1 diabetes, girls saw a much larger increase in Type 2 diabetes than boys.

People with Type 2 diabetes can still produce insulin but have trouble doing so. And they can't use the hormone very well, either.

The findings raise more questions than answers: The researchers aren't sure why this trend is happening, or why certain ethnic groups seem more affected than others.