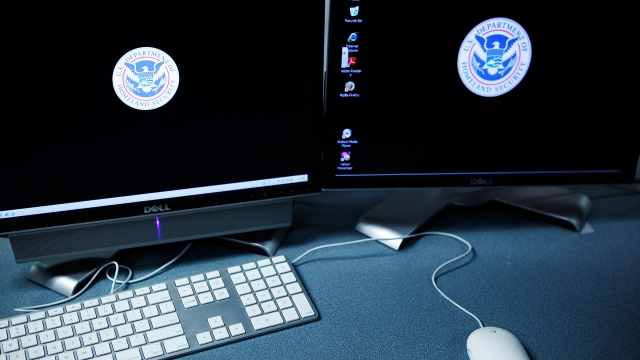 The Department of Homeland Security warned on Saturday that Iran might launch cyberattacks against the U.S.

In a new National Terrorism Advisory System bulletin, the department warns that, at minimum, Iran is capable of "carrying out attacks with temporary disruptive effects against critical infrastructure in the United States."

There *was* an attack on a U.S. government website Saturday. The American Federal Depository Library Programme site displayed a black page with a picture of President Trump being punched in the face and the words "This is a message from Islamic Republic of Iran." But, it's not clear yet whether Iran was actually behind it.

DHS says U.S. citizens should be prepared for things like suspicious emails and network delays. It also suggests implementing "basic cyber hygiene" such as data backups and multi-factor authentication.