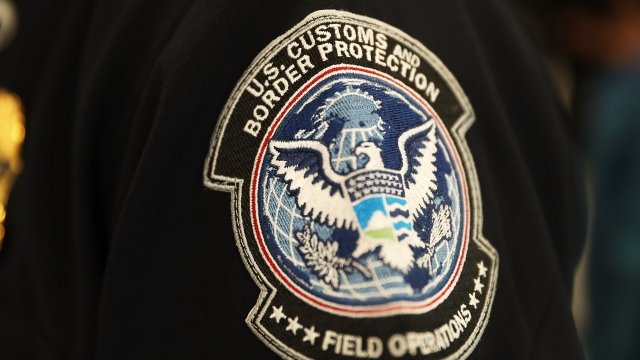 The Department of Homeland Security warned employees about possible threats to their personal safety, according to a CNN report.

The department reportedly sent an email with the warning to all DHS employees following public backlash to the Trump administration's "zero-tolerance" policy. That policy is responsible for the separation of over 2,000 migrant children from their parents at the border.

According to CNN, the email included information on security resources available to employees as well as advice on how to protect themselves in public. That advice included keeping doors and windows locked and using maximum security settings on social media.

Days before DHS sent out the email, WikiLeaks published what appeared to be identifying information of over 9,000 current and former DHS employees working for U.S. Immigration and Customs Enforcement.