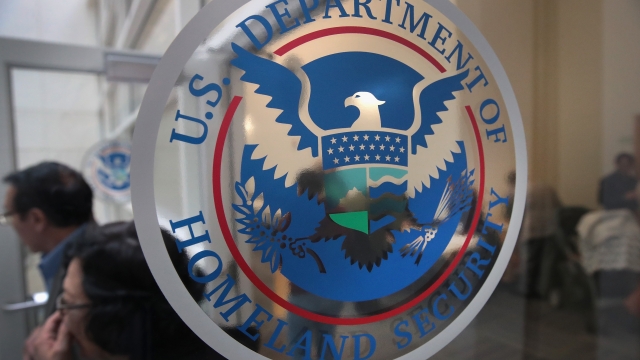 The Trump administration wants to require facial recognition checks for all travelers leaving or entering the U.S., not just foreign nationals.

The administration says that would help it crack down on the fraudulent use of U.S. travel documents and identify criminals and known or suspected terrorists. Under the existing rules, U.S. citizens can opt out of the biometric scanning.

But critics say the system violates privacy rights. A senior policy analyst with the American Civil Liberties Union said, "Travelers, including U.S. citizens, should not have to submit to invasive biometric scans simply as a condition of exercising their constitutional right to travel."

U.S. Customs and Border Protection has already conducted pilot programs with foreign travelers. But according to a 2018 internal audit, the pilot found technical issues at nine U.S. airports. DHS wants to put facial recognition scanners at the 20 largest U.S. airports by fiscal year 2021.