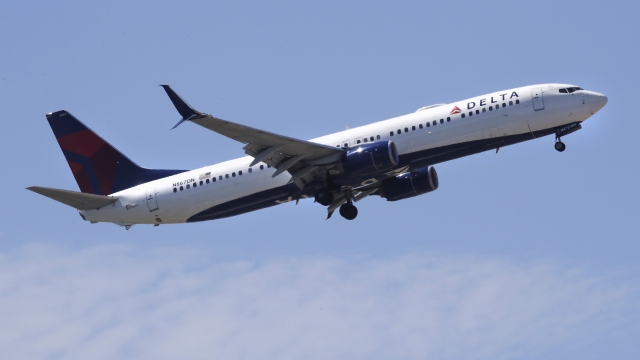 "I have decided to take several strong but necessary actions to protect the health and well-being of all Americans," President Trump said.

In a rare address from the Oval Office to the nation Wednesday night, President Donald Trump said the U.S. will suspend travel from much of Europe to the U.S. for 30 days to combat the coronavirus pandemic.

But the president's announcement left many with questions, and the Department of Homeland Security had to clarify a couple of things.

It noted the travel restriction — which takes effect Friday — applies to foreign nationals who have visited the Schengen Area in the last 14 days before their scheduled arrival in the U.S. That area consists of 26 European countries, like Germany, Italy, France and Spain.

Meanwhile, the restriction does not apply to U.S. citizens, their immediate family members and green card holders. President Trump also later clarified the ban won't apply to cargo and goods coming from the EU, as he had initially suggested in his speech.

The CEO of the U.S. Travel Association criticized the restriction, saying it's "going to exacerbate the already-heavy impact of coronavirus on the travel industry and the 15.7 million Americans whose jobs depend on travel."

After the president's speech, the State Department raised its global travel advisory, urging Americans to avoid traveling abroad because of the virus.