DHS To Analyze State Laws Regarding Undocumented Immigrants At DMV 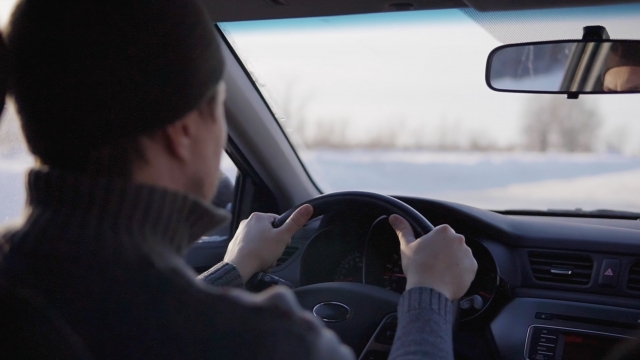 Acting Secretary of Homeland Security Chad Wolf has requested a department-wide study on new laws allowing undocumented immigrants to get a driver's license and banning their data from being shared with federal authorities.

Last month, New York implemented the "Green Light Law" and New Jersey passed a similar law, which hasn't gone into effect just yet. The two states joined over a dozen others in their efforts to allow undocumented immigrants to have a driver's license without proving they are in the United States legally.

On Tuesday, Wolf called on U.S. Customs and Border Protection, the Coast Guard, and the Transportation Security Administration to analyze how the laws affect immigration enforcement. He requested more information on the data that's available from the DMV and what security consequences there could be for withholding that data.

Under the new laws, state officials with the Department of Motor Vehicles are only allowed to give data to immigration law enforcement agencies if a judge orders it. In order to receive a "standard driver's license," people will still need to get initial permits and pass road tests.

DHS says these state laws "make it easier for terrorists and criminals to obtain fraudulent documents." But state officials say they're intended to improve traffic safety and job opportunities.