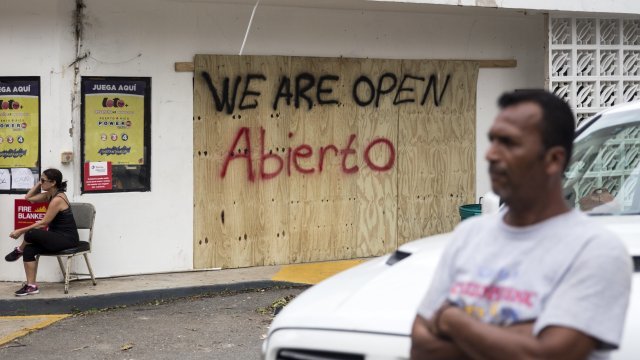 Eight members of Congress sent a letter encouraging the Department of Homeland Security to waive the act. The letter said a waiver would "allow Puerto Rico to have more access to the oil needed for its power plants, food, medicines, clothing, and building supplies."

The Jones Act was signed in 1920 to prop up the U.S. shipbuilding industry. It mandates all goods shipped between U.S. ports must be carried on U.S. ships — including goods shipped to Puerto Rico. 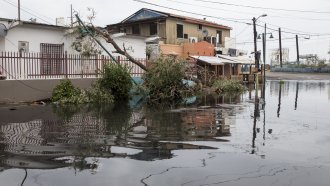 The U.S. waived the law for states affected by hurricanes Harvey and Irma but didn't do the same for Puerto Rico at first. A DHS spokesman said earlier this week the island's ports are too damaged to benefit from a waiver.

Correction: A previous version of this story incorrectly described the Jones Act.