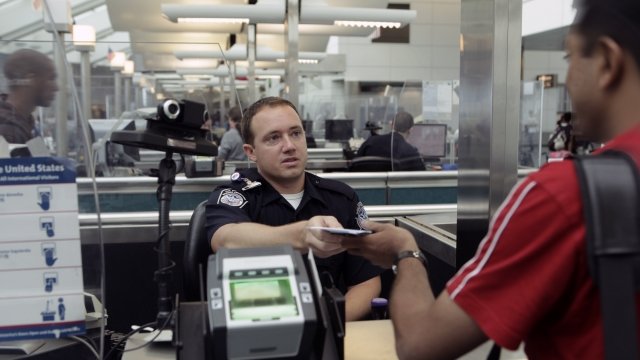 The Department of Homeland Security says it believes over 600,000 people were in the U.S. with expired visas on Oct. 1 last year.

That number comes from a DHS report on the number of people who overstayed their visas during the 2017 fiscal year.

According to the report, the country with the largest number of immigrants who overstayed their visas is Canada. DHS believes over 92,000 people were still in the U.S.

But the report has a few limitations. It only includes people who entered the U.S. through an air or sea port of entry, so it doesn't count anyone who drove across the border with Mexico or Canada.

DHS also lacks a foolproof way to know when immigrants leave the U.S. So the listed numbers of people who overstayed their visas are only "suspected" of still being in the country.