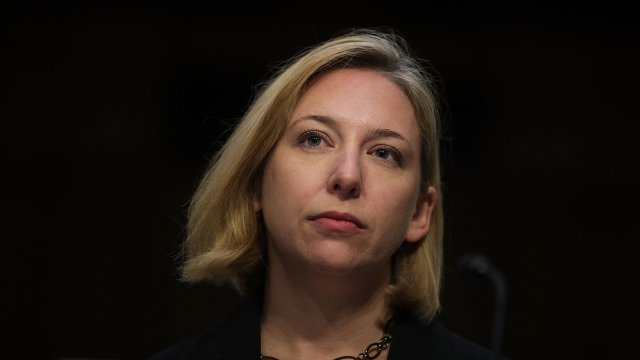 The Russian government got access to voter registration rolls in several states ahead of the 2016 U.S. presidential election, a top Homeland Security official told NBC News.

Jeanette Manfra, head of cybersecurity at DHS, said in an exclusive interview that, "We saw a targeting of 21 states and an exceptionally small number of them were actually penetrated."

She also said it was confirmed the attacks were coming from Russian government entities.

In January of last year, DHS added electoral systems to the nation's "critical infrastructure," meaning protecting the systems is now an official responsibility of DHS.