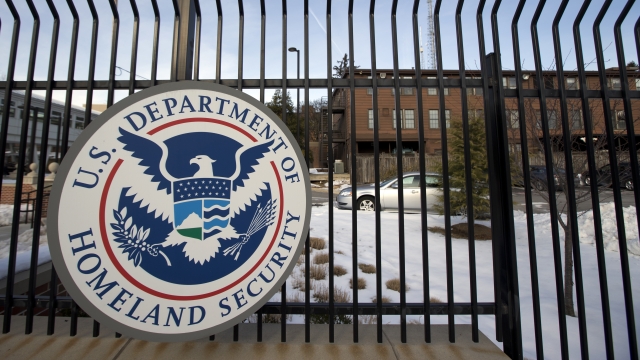 The Department of Homeland Security announced an increased effort to identify threatening social media posts before they grow into a violent act.

DHS points to the posts that went missed or ignored by intelligence and law enforcement prior to the Jan. 6 uprising at the U.S. Capitol.

A DHS official says the agency is using people and not computer algorithms to analyze social media posts.

The goal is not to identify an individual making certain posts, but to identify what posts are being shared across platforms.