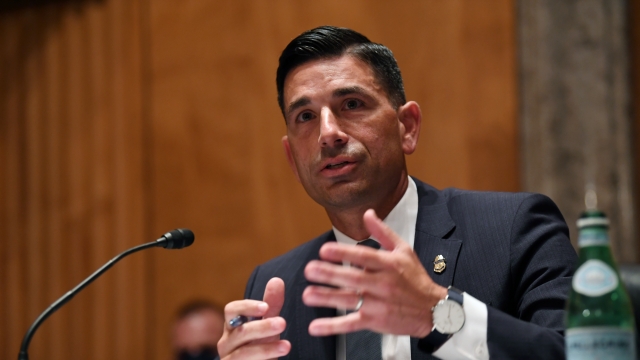 The Department of Homeland Security is defending its decision not to publish a report on foreign efforts to question presidential candidates' mental health.

Multiple reports say Acting DHS Secretary Chad Wolf held off on distributing the report to federal, state, and local law enforcement because it lacked context and was poorly written.