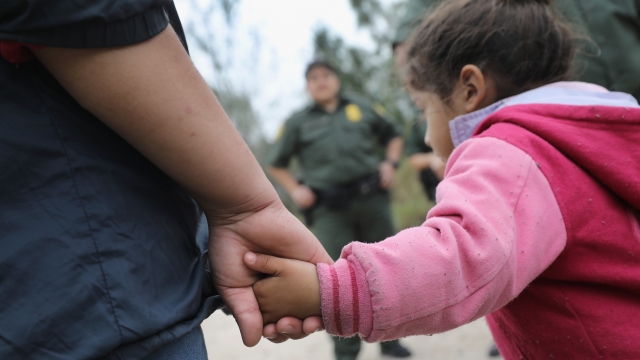 SMS
US Considers Separating Kids And Adults At The Mexico Border
By Lindsey Pulse
By Lindsey Pulse
March 4, 2017
Typically, adults who illegally enter the U.S. with children are released from detention while they wait for a court hearing.
SHOW TRANSCRIPT

Officials told CNN and Reuters the Department of Homeland Security is considering a proposal to separate kids from adults at the border. Its aim is to stop child exploitation.

Right now, people caught crossing the border illegally with children are typically released into the U.S. while they wait for their cases to be resolved. That system is nicknamed "catch and release," and President Donald Trump has said he would get rid of it. 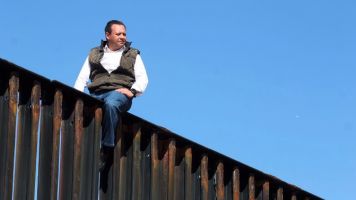 Under the new proposal, adults would be kept in detention while they appeal for asylum. Their children would be taken into protective custody until they can be placed with a state guardian or U.S. relative.

The Trump administration has vowed to overhaul the U.S. immigration system, but if this proposal passes, it would seem to go against promises made on the campaign trail.

Officials haven't decided on the proposal.