Officials Confirm Some Russian Hacking Allegations As New Ones Come In 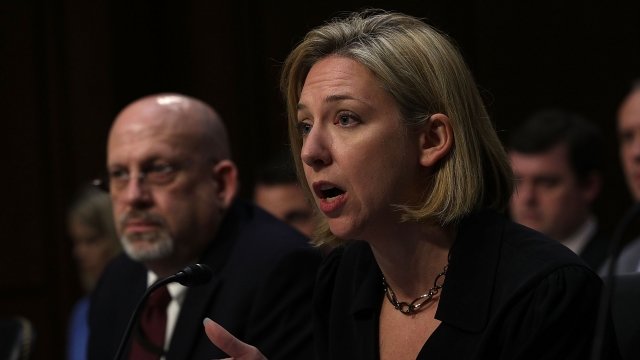 Officials confirmed Russia targeted 21 states' election information. A day later, a new report said they may have been more successful than we knew.

Russia's election interference might've been worse than we knew.

"As of right now, we have evidence of 21 states — election related systems in 21 states that were targeted," Jeanette Manfra of the Department of Homeland Security said.

Former Obama official Jeh Johnson gave insight on why the administration waited so long to give details.

The officials didn't say the hacking was as prevalent as Bloomberg suggested when it reported 39 states were targeted by Russia. But the testimony does give a better idea of the scope of the election interference.

It doesn't appear votes themselves were changed, but experts say Russia could be gearing up for a bigger attack on future elections.

The continuing stream of information may have been enough to sway one of the Russian hacking story's biggest and most important skeptics — President Donald Trump.

Trump tweeted Thursday morning: "if Russia was working so hard on the 2016 Election, it all took place during the Obama Admin. Why didn't they stop them? … It's all a big Dem HOAX!"