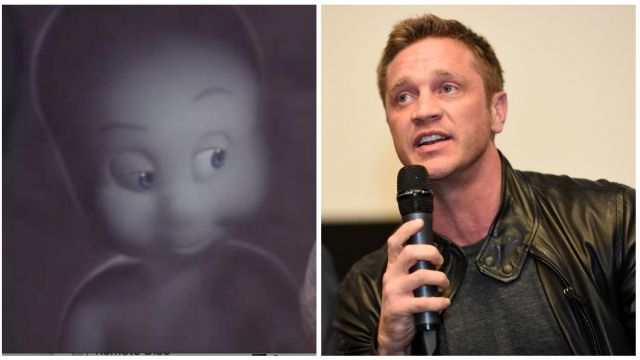 Actor Devon Sawa seems to have some unfinished business with "Casper."

Reminder: He's the '90s teen heartthrob who played the living version of the friendly ghost more than 20 years ago.

Sawa — now 38 years old — is still acting and took to Twitter to suggest his next role in some late night tweets.

Sawa said, "Alright, I know it's been awhile.. but I think I'm finally ready to do a Casper sequel." He then added a self-deprecating description of what'd it be like to remind Universal Studios who he was and then ultimately decided he wasn't ready for a "Casper" sequel.

To be clear, there are zero talks that a sequel is in the works. But here's why there should be another.

"Casper" was quite the blockbuster in '95 — raking in more than $287 million worldwide. That peaceful poltergeist can get a company paid. 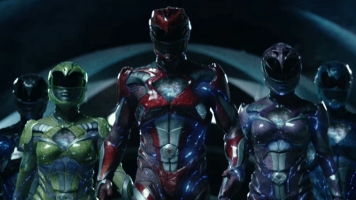 Second, this movie taught some solid life lessons: like that Amy Brennemen is an actual angel and that Dan Aykroyd loves making cameos in ghost movies.

But seriously, this film taught kids they could be friends with someone who looks a little different than they do. And that's a pretty cool message.

So thank you, Devon Sawa, for allowing us to daydream about a sequel that will likely never happen.

Correction: An earlier version of this video misidentified Amy Brenneman as Julianna Margulies. The video has been updated.