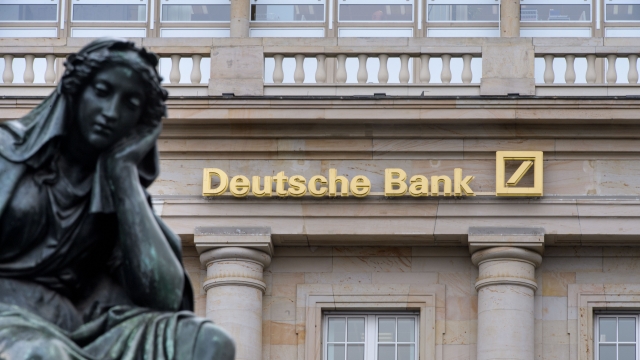 That's according to The New York Times, which was told by five current and former employees that bank staff flagged the transactions in 2016 and 2017 for possible illicit activity.

While some of the transactions reportedly involved the president's now-defunct foundation, the Times said it couldn't determine the exact nature of all of the flagged transactions.

The fact that the transactions triggered Deutsche Bank's automated controls does not mean there was necessarily any wrongdoing. For instance, large, cash transfers made by real estate developers can sometimes result in reviews by anti-money laundering specialists, despite being completely legal.

After the transactions were flagged, Deutsche Bank employees wrote up what's known as suspicious activity reports. But executives never filed those with the Treasury Department's financial crimes unit.

And a Deutsche Bank spokeswoman told multiple outlets that its staff was not prevented from reporting "potentially suspicious" activity. She also denied allegations made by the Times that the bank reassigned or fired employees who raised concerns about the bank's practices.