Rep. Deutch: Thousands Of Migrant Kids Have Been Sexually Assaulted 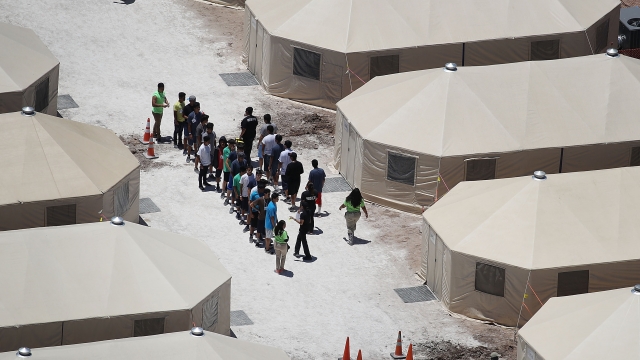 A U.S. representative wants answers after documents reportedly showed thousands of migrant children were sexually abused while in U.S. custody.

Axios reportedly got those documents from the office of Rep. Ted Deutch, which said they were part of the Department of Health and Human Services' response to a House Judiciary Committee request.

During a Tuesday hearing on the Trump administration's "zero-tolerance" immigration policy, Deutch said the documents show there were 154 assaults by staff over the last three years. He pointed out that's about one sexual assault per week.

The Trump administration's "zero-tolerance" policy separated thousands of immigrant children from their parents.