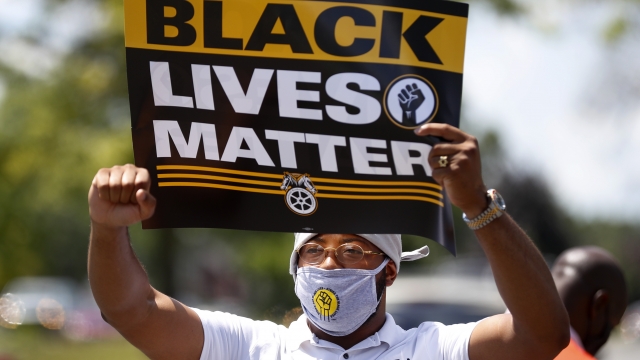 SMS
Detroit Police Barred From Tear Gas, Other Force In Peaceful Protests
By Bailey Vogt
By Bailey Vogt
September 5, 2020
A district judge granted a restraining order to the group Detroit Will Breathe after it sued — claiming authorities were using excessive force.
SHOW TRANSCRIPT

U.S. District Court Judge Laurie Michelson granted a two-week restraining order to the group Detroit Will Breathe after it sued — claiming that authorities were using excessive force on demonstrators.

The judge said video evidence and testimony shows "at least some Plaintiffs have a likelihood of success on their claims that the DPD used excessive force against them.”

A representative for Detroit Will Breathe called the decision a "win" but added "the fight continues." Detroit Police Chief James Craig said the restraining order doesn't change anything — claiming his officer have only used force against protesters who resorted to violence.

Under the order, Detroit officers are banned from using tear gas, shields, rubber bullets, batons, chokeholds, pepper spray on protesters, who have demonstrated against police brutality George Floyd's death at the hands of Minneapolis officers in May.