'Detective Pikachu' Is Going To Be Played By ... Ryan Reynolds? 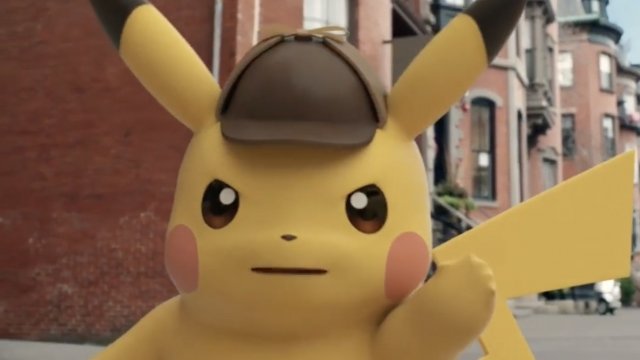 SMS
'Detective Pikachu' Is Going To Be Played By ... Ryan Reynolds?
By Casey Mendoza
By Casey Mendoza
December 6, 2017
Fans of the franchise weren't very pleased with a talking Pikachu in the past.
SHOW TRANSCRIPT

The Pokémon franchise's iconic Pikachu has always been known to be a creature of few words, but that's going to change.

"Detective Pikachu," an upcoming film based on a 2016 game, casts actor Ryan Reynolds in the titular role. 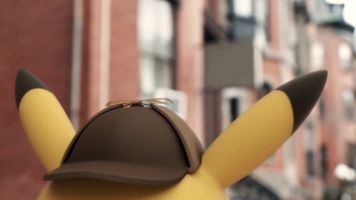 For those unfamiliar with the franchise, Pokémon rarely speak, and that's why the news of a talking Pikachu is so strange. The film "Pokémon the Movie: I Choose You!" did have the character utter one line, but fans were not pleased.

Despite that, "Detective Pikachu" is scheduled to start shooting in January.