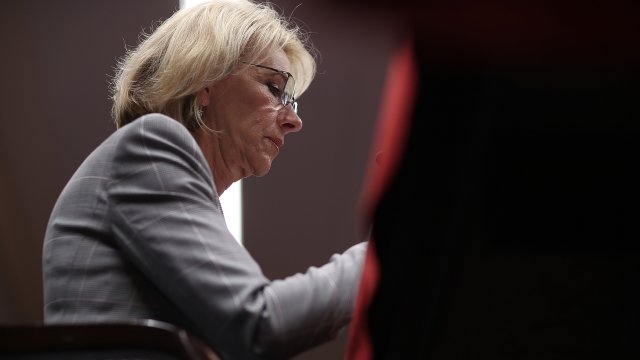 The Department of Education is reportedly offering buyouts to shrink its largest division: the Office of Federal Student Aid.

According to a memo obtained by The Washington Post, the Office of Personnel Management gave the department approval to offer some employees early retirement and voluntary separation incentive payments.

We don't know how many people will be offered the buyout, but the Office of Federal Student Aid has more than 1,300 employees. 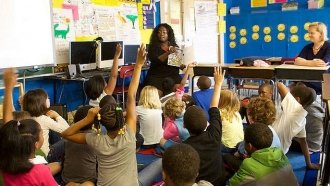 The decision to shrink the office adheres to the Trump administration's efforts to shrink the federal government — even against criticisms of understaffing. Back in March, President Donald Trump signed an executive order to reorganize the executive branch and eliminate unnecessary agencies, components of agencies and programs.

The Office of Federal Student Aid attends to college grants and loans, as well as student loan issues. It's currently working on debt relief for students defrauded by "predatory" colleges. But earlier this month, Secretary of Education Betsy DeVos announced another delay to Obama-era "borrower defense" rules.