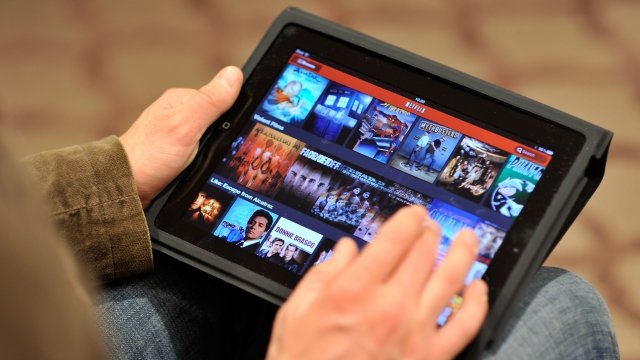 The Canadian government wants to support its creators and producers, so it's enlisted the help of an entertainment heavy hitter: Netflix.

Mélanie Joly, minister of Canadian heritage, announced Thursday the creation of "Netflix Canada" — a partnership that hopes to benefit Canadian creators and culture.

"Our goal is clear: As a government, we have a core responsibility to continue to protect and promote our stories and our culture," Joly said.

As part of the partnership, Netflix will invest more than $400 million into original Canadian productions over the next five years. The streaming company will also work with Canadian creators to produce content in both English and French.

This is reportedly the first time the streaming company has ever developed a permanent production presence outside of the U.S.

The streaming company reportedly spent years lobbying Canada's government to avoid the regulations and taxes on conventional Canadian broadcasters. In regard to the deal, one expert told CBC News that Netflix is "getting away with murder."

Netflix is already working with CBC Television to produce shows "Anne with an E" and "Alias Grace." There's no word yet on what the partnership between the company and the country will bring next.