Denver FBI Says There Is 'No Longer' A Threat To Community 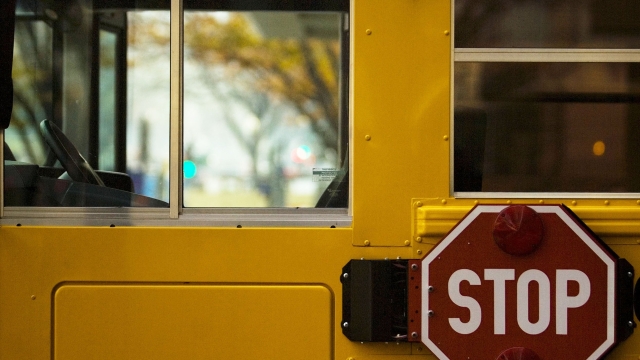 SMS
Denver FBI Says There Is 'No Longer' A Threat To Community
By Katie Cammarata
By Katie Cammarata
April 17, 2019
Law enforcement officials say an 18-year-old who is "infatuated" with the Columbine mass shooting traveled to Colorado Monday.
SHOW TRANSCRIPT

After a massive manhunt in Colorado, the FBI's Denver office says there's no longer a threat to the community.

Here's what we know: The FBI's Denver office said 18-year-old Sol Pais made "credible" threats after traveling from Miami to Denver on Monday. Local officials had described her as "infatuated" with the Columbine school shooting, although her threats weren't Columbine-specific. The 20th anniversary of that shooting is April 20.

Authorities know she bought a weapon when she got to Colorado. Because of that, the FBI said she was armed and dangerous — a credible threat to the community and its schools.

Newsy affiliate KMGH reports Pais was found dead Wednesday at the base of Mt. Evans, which is southwest of Denver.

All Denver public schools and nearly 20 other local school districts had closed Wednesday due to the threats.